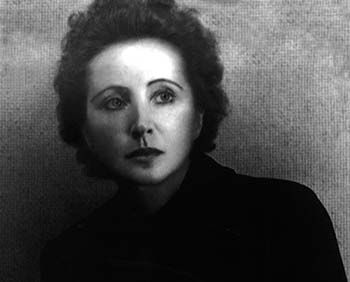 There are three biographies of Anaïs Nin published in France. Recently a new one has appeared, Sophie Taam´s Anaïs Nin – genèse et jeunesse (Editions Chèvre Feuille Etoilée), which mainly focuses on the most interesting periods in Nin´s life: her childhood, youth and life in Paris 1924 – 1939. A gift to all those who have enjoyed reading Anaïs Nin´s famous diaries and wish to know more about the circumstances from which she emerged as one of the most innovative contemporary authors.
First Taam takes us back to the hugely different backgrounds of Anaïs Nin´s parents – the treacherous Spanish father Joaquin Nin, and the Cuban-Danish mother, Rosa Culmell Nin, who had to put up with a load of ordeals. But the worst affected in the family of five was Anaïs, whose traumatic experiences with her incestuous and cruel father made her life a long struggle to ward off heavy bouts of depression and to find an identity shattered by countless movings and changes of languages, from Spanish to French, from French to English. But one thing was clear: she was early on exceptionally talented in writing, whatever language she had to take up.

New light is also shed upon the parents of Hugh Guiler, the man she was to marry against the will of both her mother and of Guilers parents: her mother ardently wanted Anaïs to make a good match with a rich Cuban, and Guiler´s Scottish parents broke with their son when he married a Catholic. But these were minor problems compared to what awaited the newly married couple: due to Anaïs´ damaged libido she had developed a stern aversion to sex, and the fact that both she and her new husband were virgins didn´t make things easier. New problems awaited Anaïs when they moved to Paris in the late 1924, Hugh having been transferred to the French branch of the New York National City bank: she found the French capital dirty and noisy, abhorred its erotic atmosphere, and was not the least attracted to its flourishing postwar culture. The turning point came when Anaïs met Henry Miller in 1931. Only a couple of months earlier she had confided to her diary that she felt dead, that she couldn´t put up with life any longer. But her despair gave way to a passionate lust for life when Miller entered the scene.

In the penniless American vagabond Miller was at that time she saw a man who “was drunk with life… like me.” Miller blows her earlier puritanism away, encourages her literary efforts, opens the doors to freedom. The years up to 1939 were bristling with exciting experiences, interesting acquaintances, new lovers – once her life has opened up there were no limits to her audacity.

Taam’s account of Anaïs Nin´s life up to the second world war, when Anaïs had to leave France and go back to the US (with Hugh, Henry and a number of their friends) is followed by a short report of Anaïs´ life in the US, where she finally made her literary breakthrough in the mid 60´s and enjoyed her new status as a celebrated artist and advocate of womens´ emancipation for a decade, before she sadly died of cancer in 1977 — a bigamist, as she never divorced Hugh Guiler, who stayed in New York, and clandestinely married a young man, Rupert Pole, residing in California. Neither of the two husbands had any idea of each other.

Member of the Union of Swedish Writers since 1969

Britt Arenander is a Swedish writer and literary translater, having among other things translated Anaïs Nin´s Diary (6 volumes) into Swedish and written a book about her time in Paris: Anaïs Nin’s Lost World: Paris in Words and Pictures 1924-1939 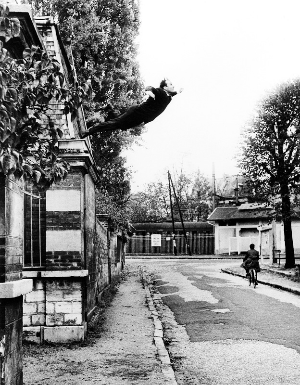 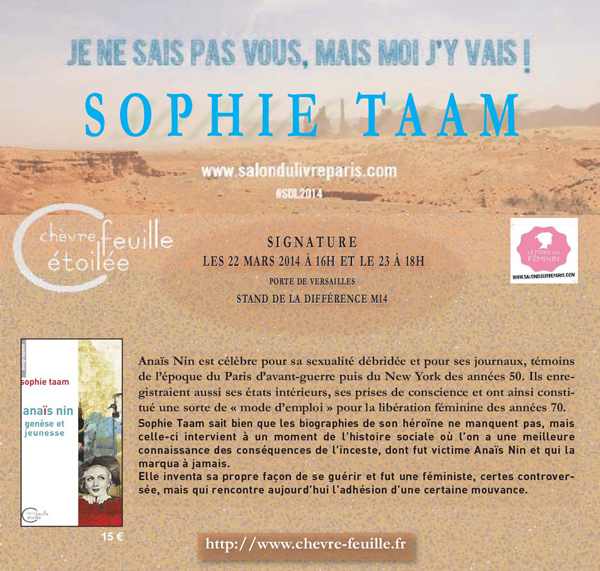 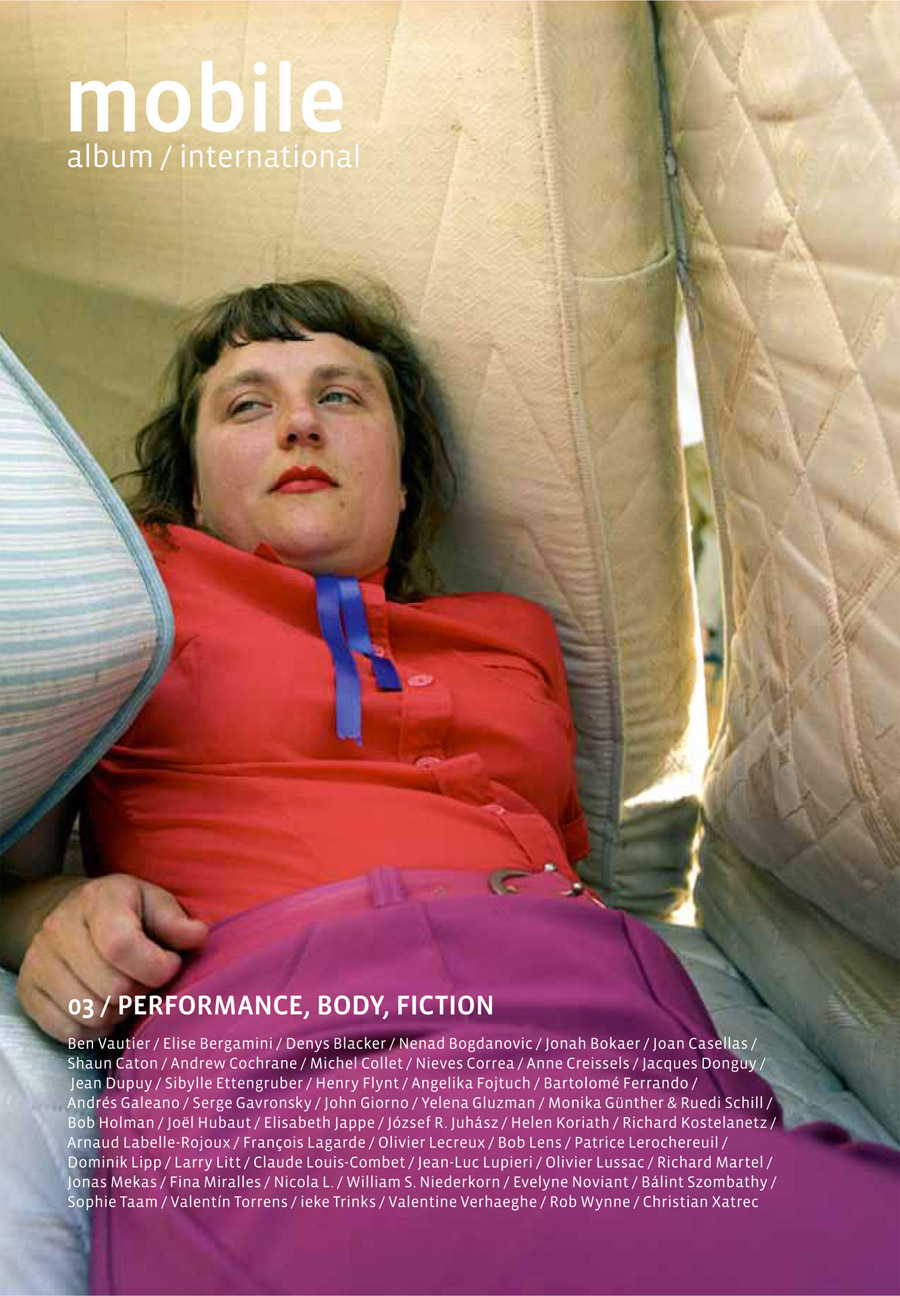